Water is much more than just H2O! To get closer to the nature and behavior of the water, it is helpful to study the structure of the water.

A water molecule - the famous H2O that everyone in the school heard - consists of two hydrogen atoms and one oxygen atom. The water molecule is a dipole, it has a negative pole (O atom) and a positive pole (the two H atoms).

Water molecules connect with each other to larger accumulations, the so-called "clusters". Generally speaking, the smaller the cluster structures, the better the quality of the water. Small water clusters manage to invade the body cell. 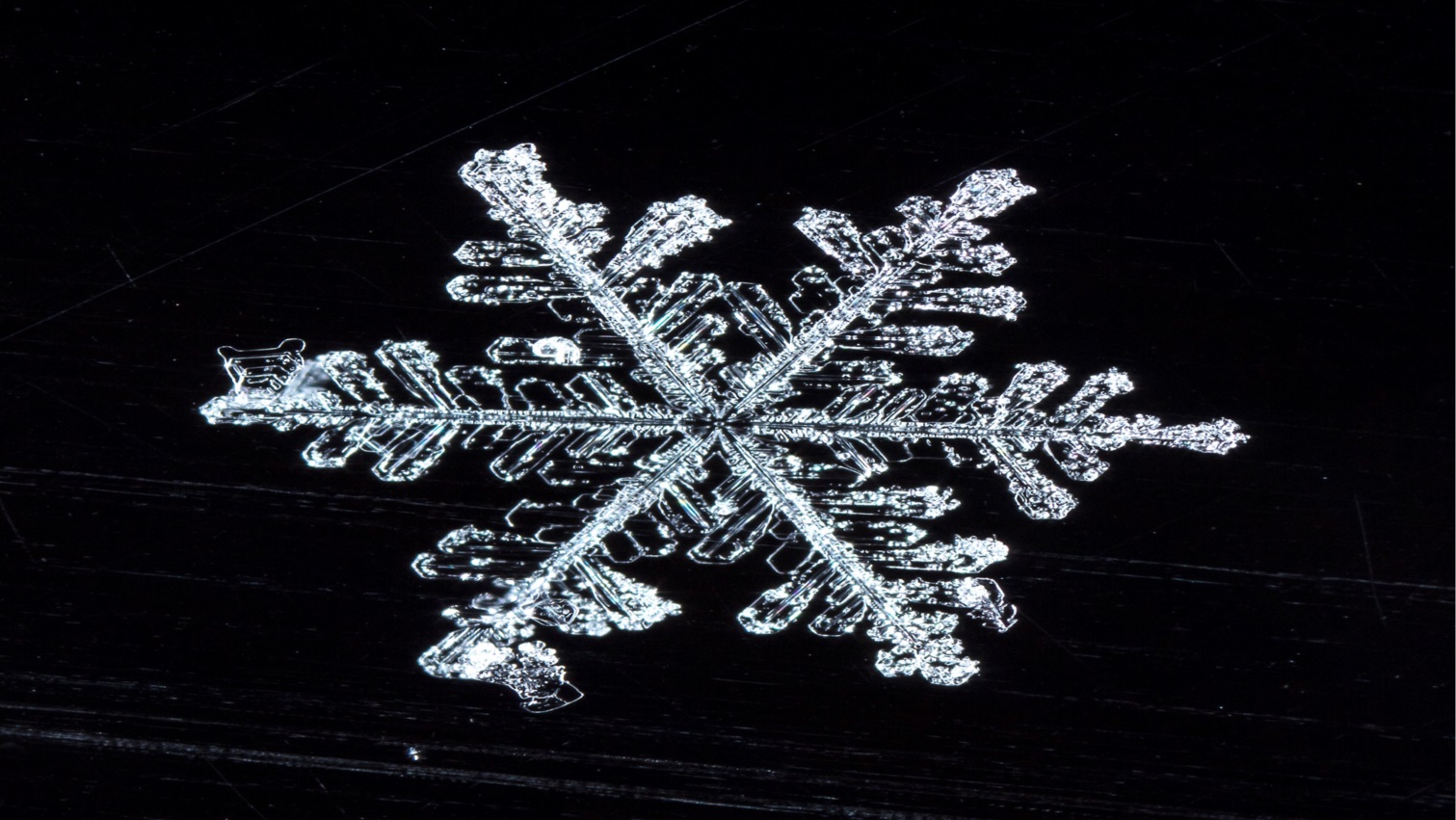 Science has now discovered that the water enters the cell via specific aquatic channels called aquaporins. For this proof, the American scientist Peter Agre received the Nobel Prize for Chemistry in 2003.

Water is a carrier of information, and scientists worldwide today assume that the contained storage capacity in a drop of water is higher than that of all computers ever built together.

But like computers, clusters are also sensitive creatures. They only tolerate gentle treatment. When coarse dealing with you "they stick to lumps," says water researcher Karl Maret.

The patented "H.Preiss" water activator, "aquaSpin", works on the model of nature.

The water is after the aerodynamic Ronde into three larger inlet channels and then through a Meander spiral led. Each meander curve creates a left and right turning vortex.

The water is then directed into three sloping channels, bringing the water to a higher flow rate and preparing it for optimal energy absorption by the bio-energy emitter and subsequent implosion. 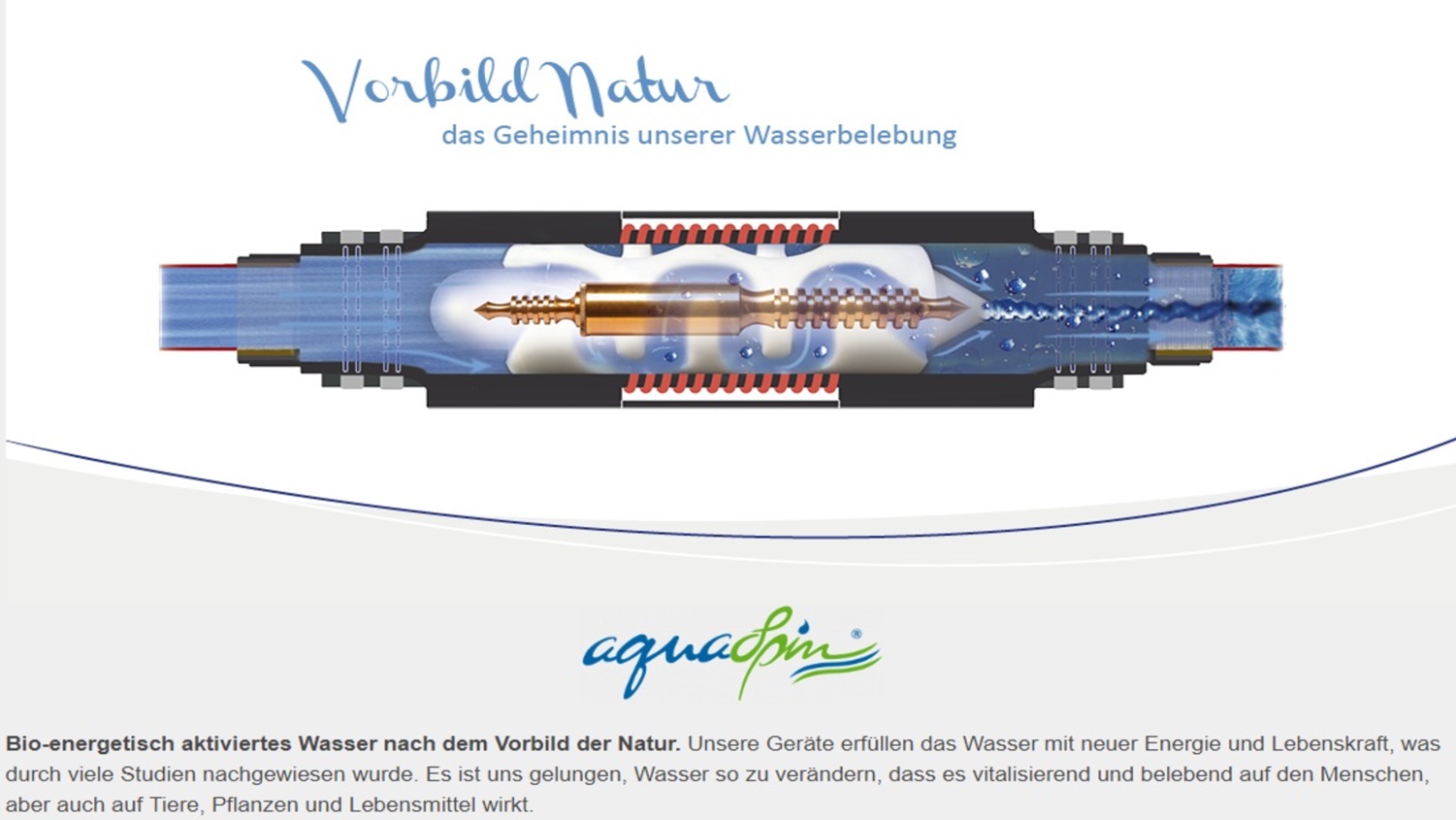 The bio-energetically vitalized water can now carry out its tasks assigned to it by nature: optimally transporting nutrients, perfectly cleaning our organism and transporting positive information for more health at the cellular level.

Vital water not only has a positive effect on our organism, whether through drinking, food preparation or body care (our skin is the largest organ). Vital water is also good for our plants, for our animal friends, for our household appliances and for our water pipes in the house. The plants have much greater growth and, for example, the cows in agriculture produce more milk. Our household appliances stay clean and the water pipes clean themselves, without any chemicals. 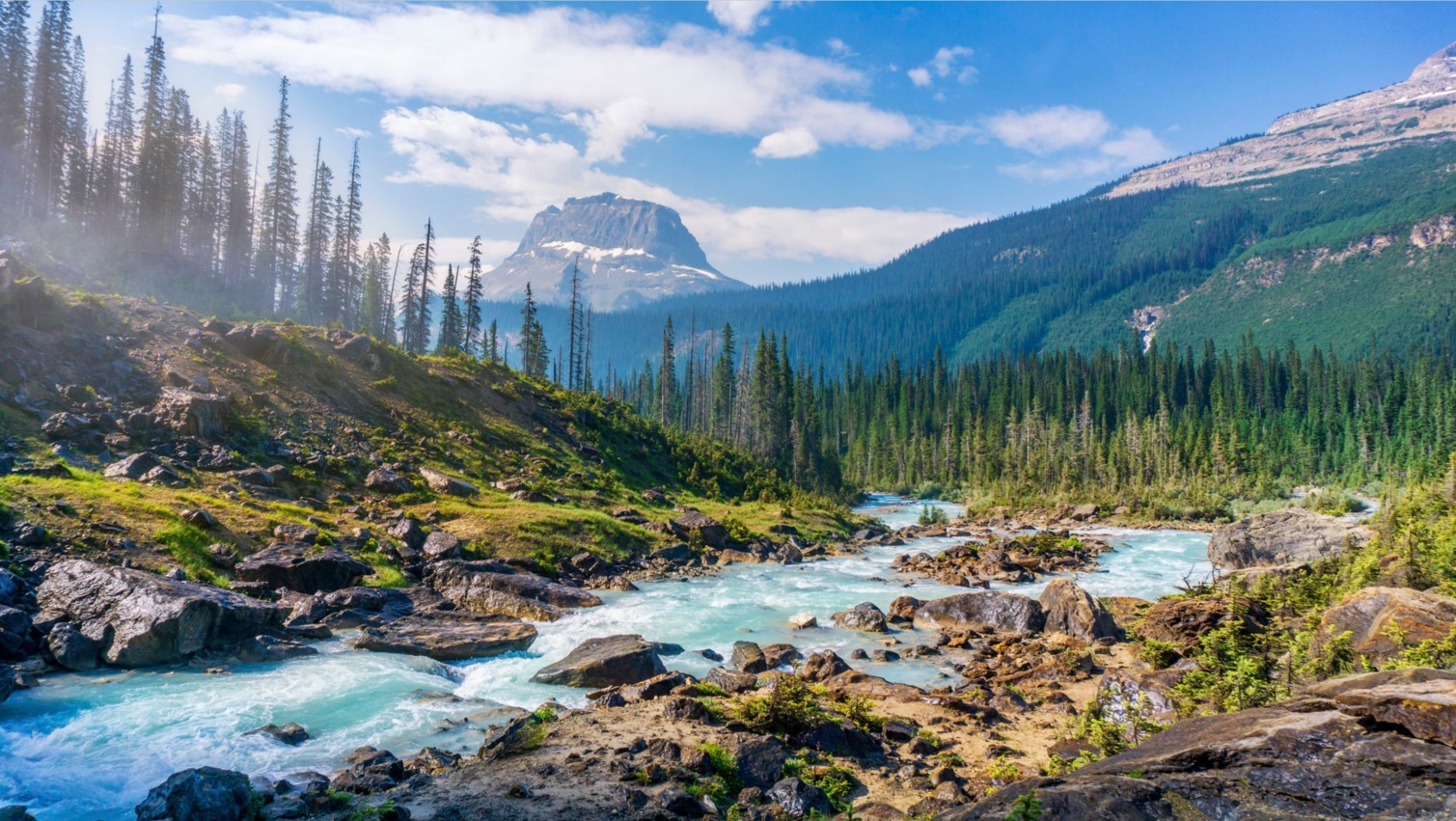 Both after filtering the drinking water and directly after the water meter for the whole house, the patented water activator of "H.Preiss", "aquaSpin", will bring energy in your life! 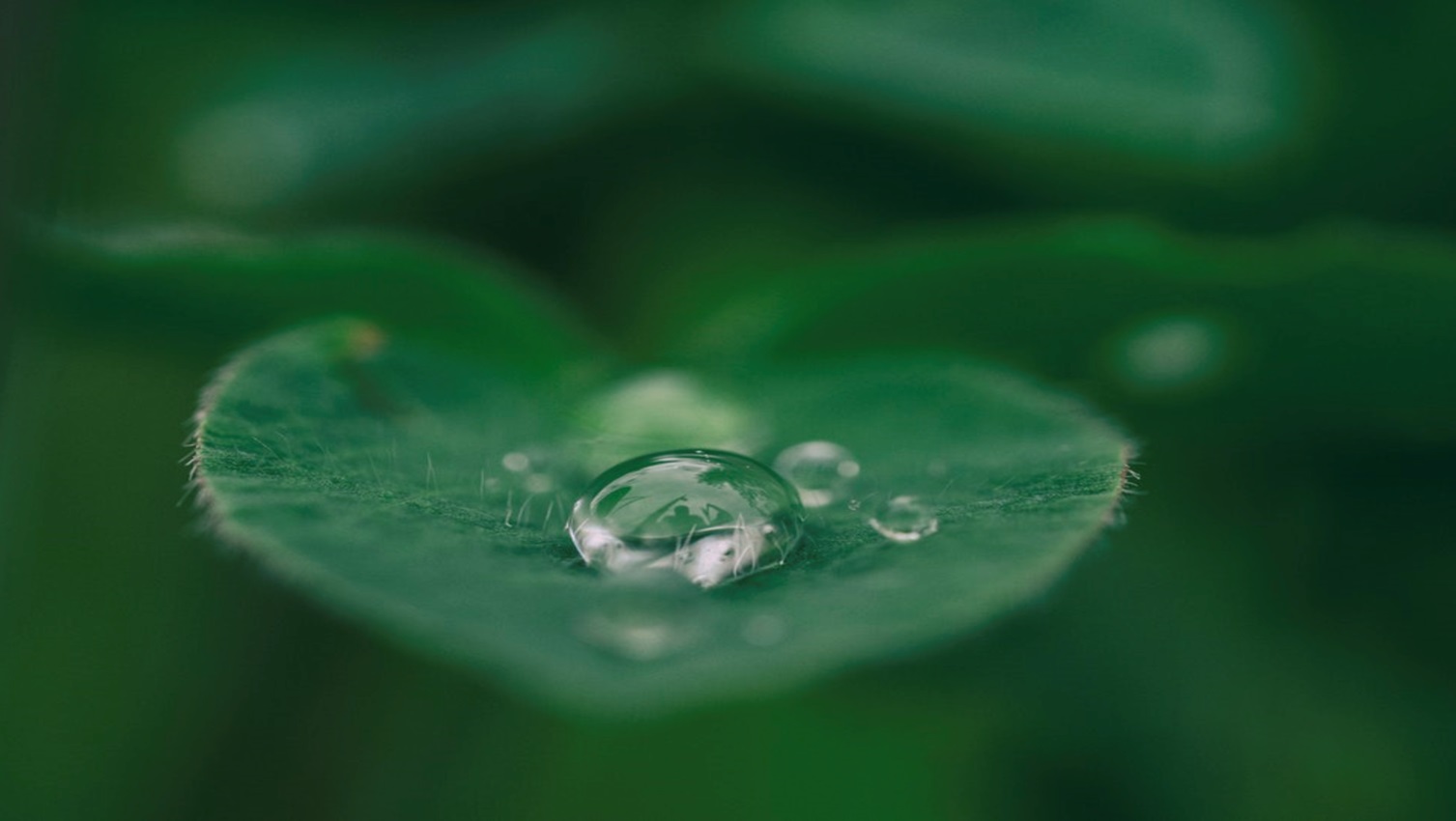 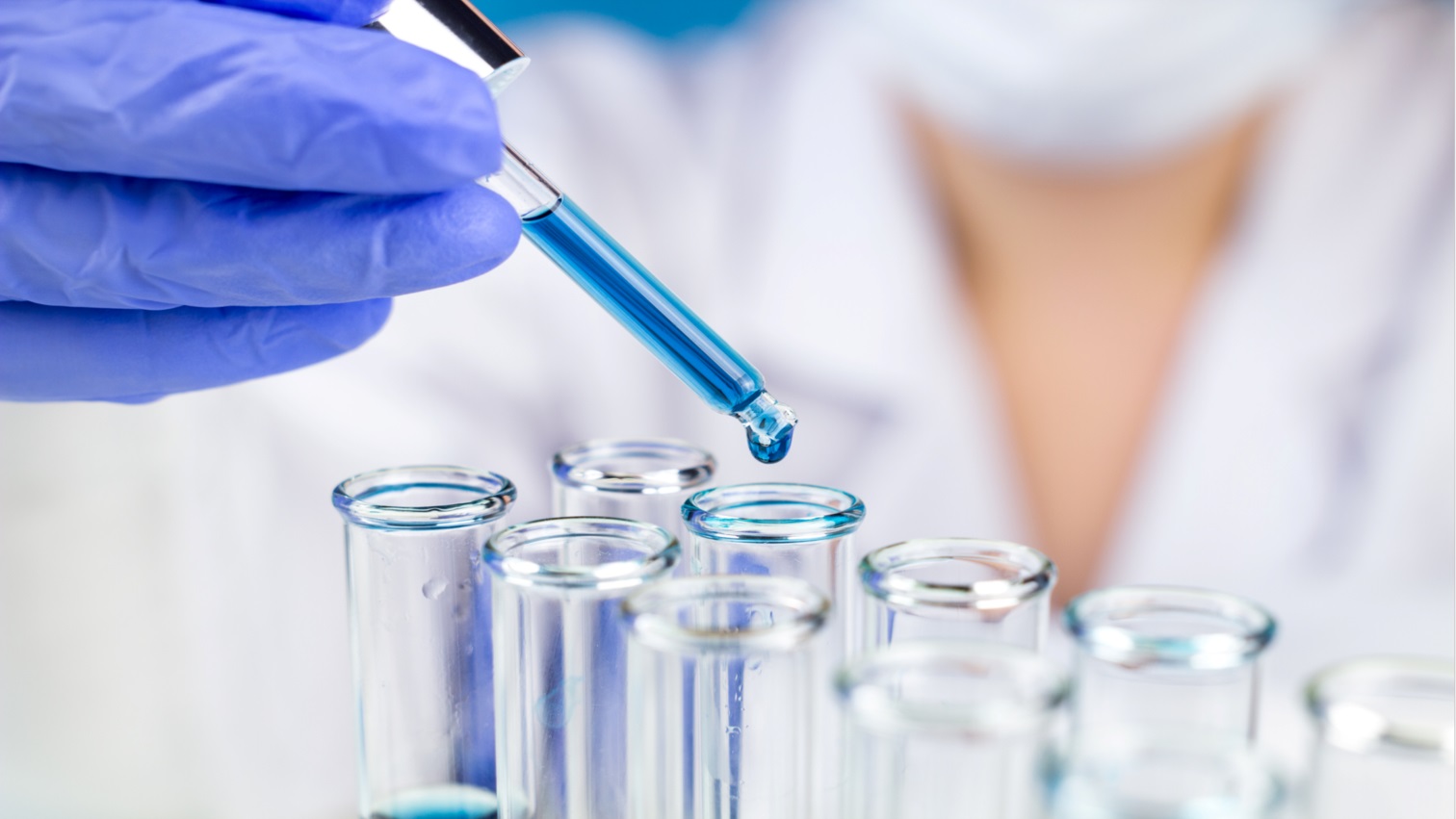 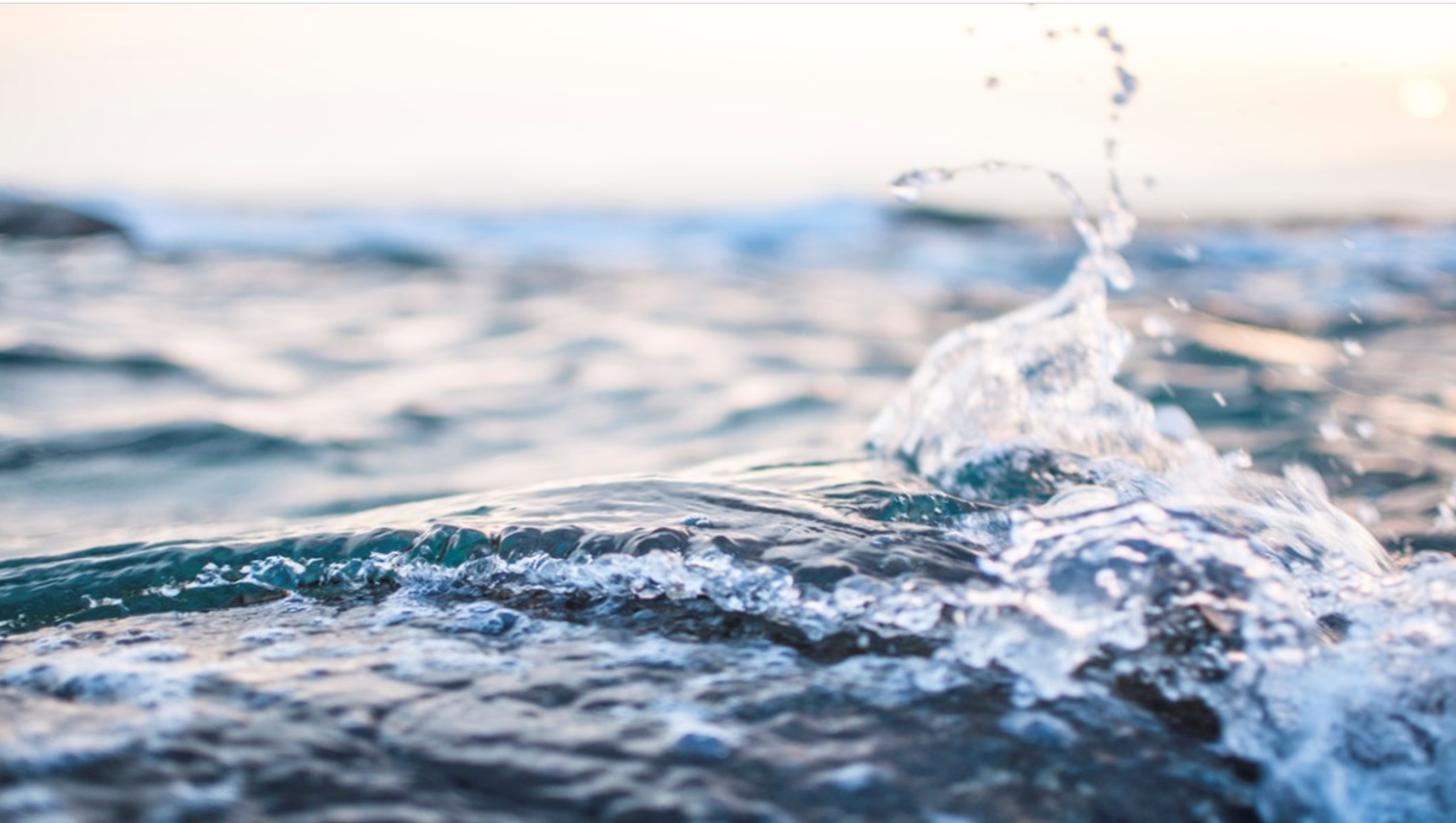 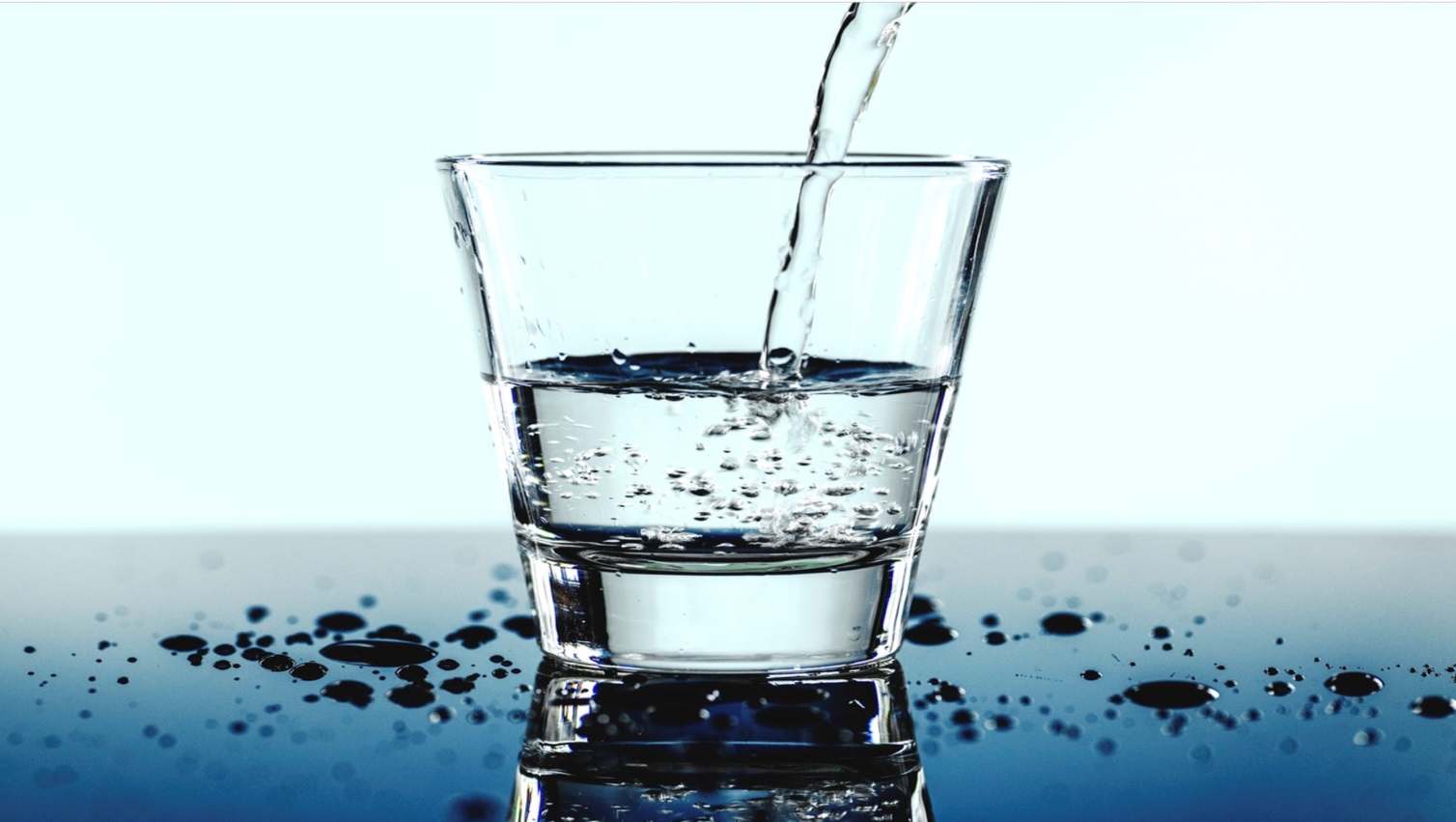