Since the end of the 19th century we have been using electric light. Since then a lot has happened.

While light used to be only for lighting, today it also has a creative function.

As early as 1876, Ferdinand Braun gave a lecture on the conduction of electricity through crystals. After several scientists examined this special event, and only in 1935 said phenomenon as "Lossew light" (Russian physicist Oleg Lossew) found a name, only in 1951 with the development of the transistor scientific advances in semiconductor physics could be achieved.

In the early 1960s, the first LED (light emitting diode) was developed. 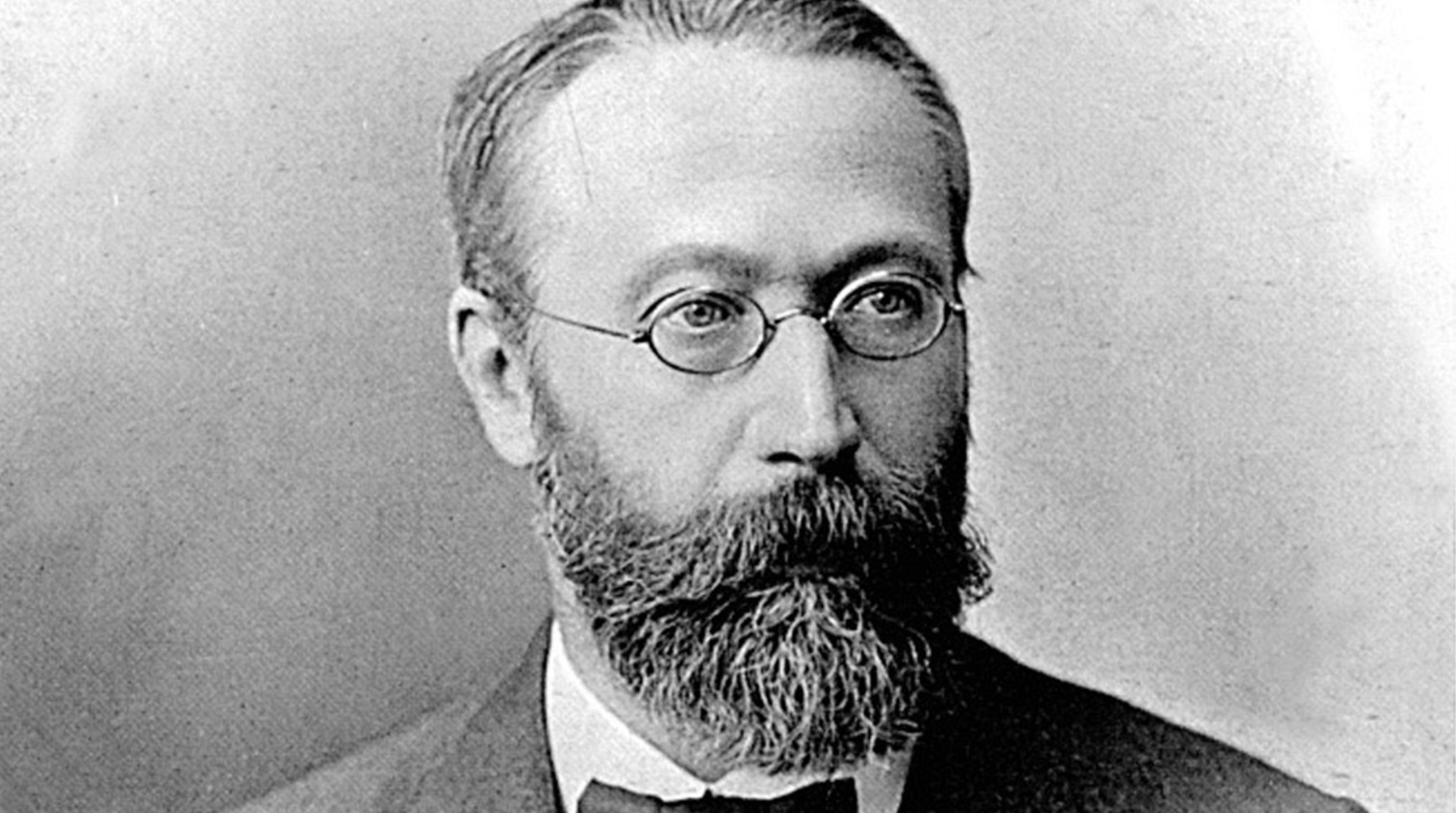 Since the beginning of the new millennium, LED lighting has been finding its way everywhere and, according to the current state of the art, is the efficient lighting technology of the modern age - technically mature, durable and highly energy efficient. 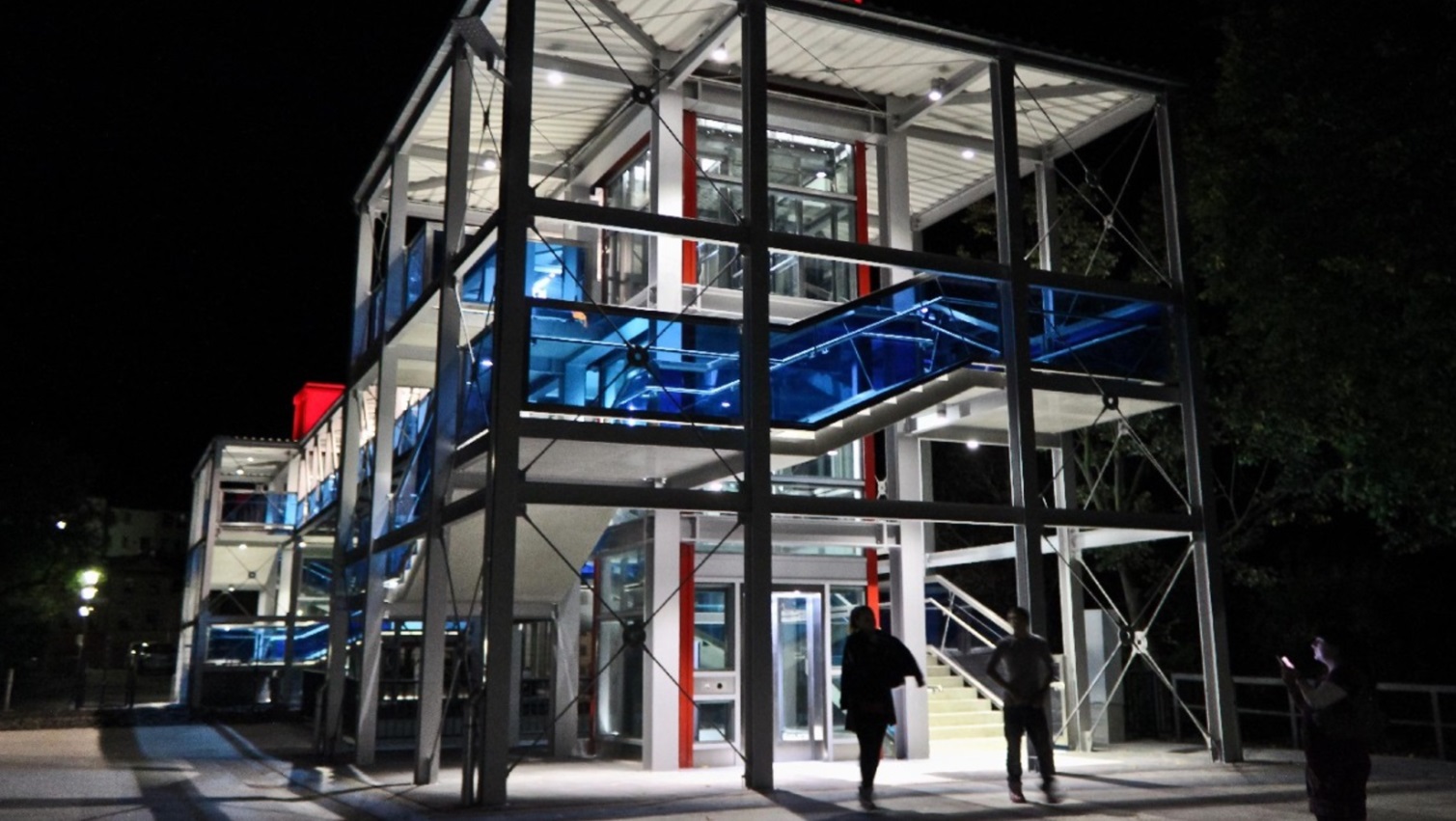 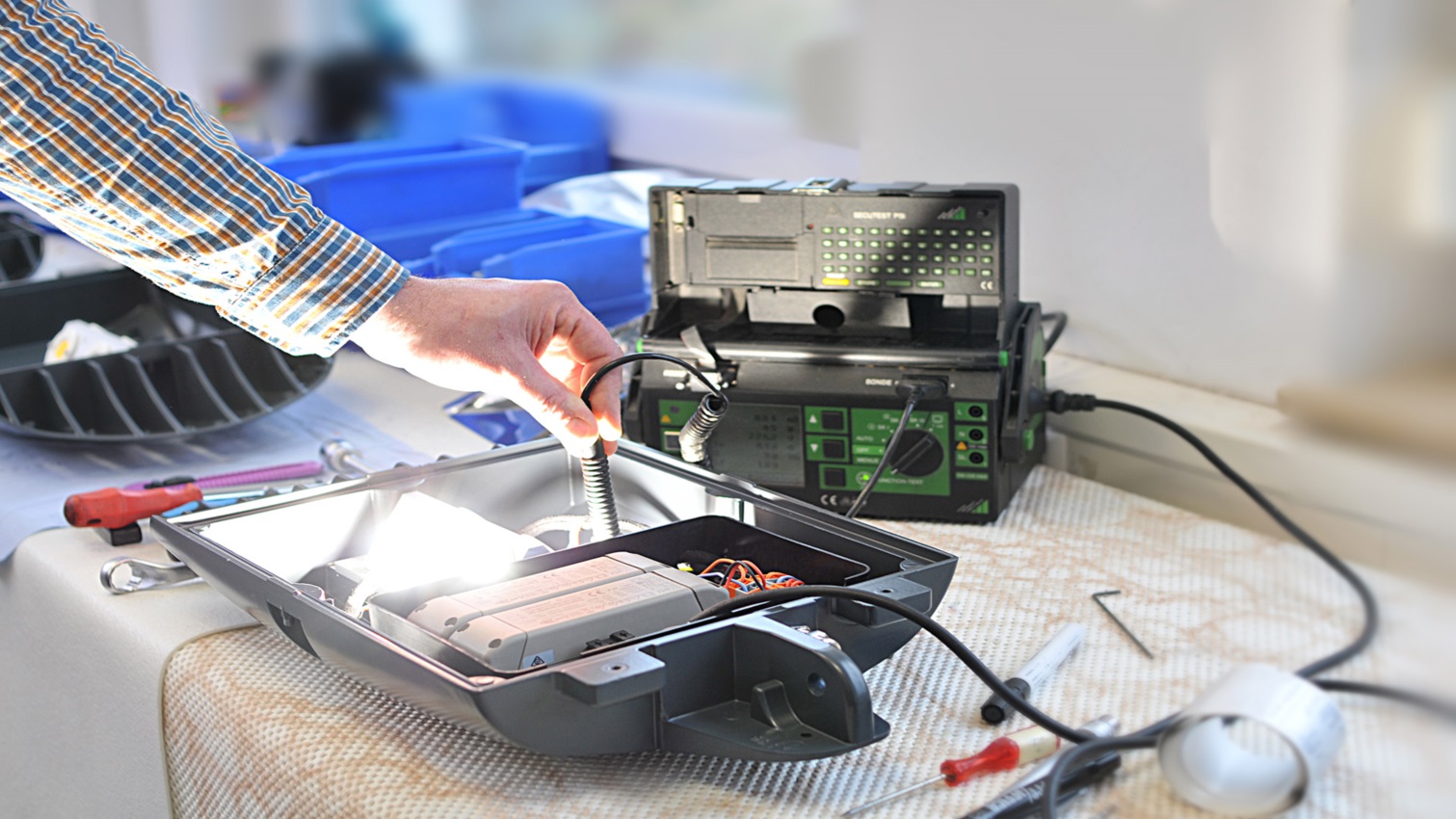 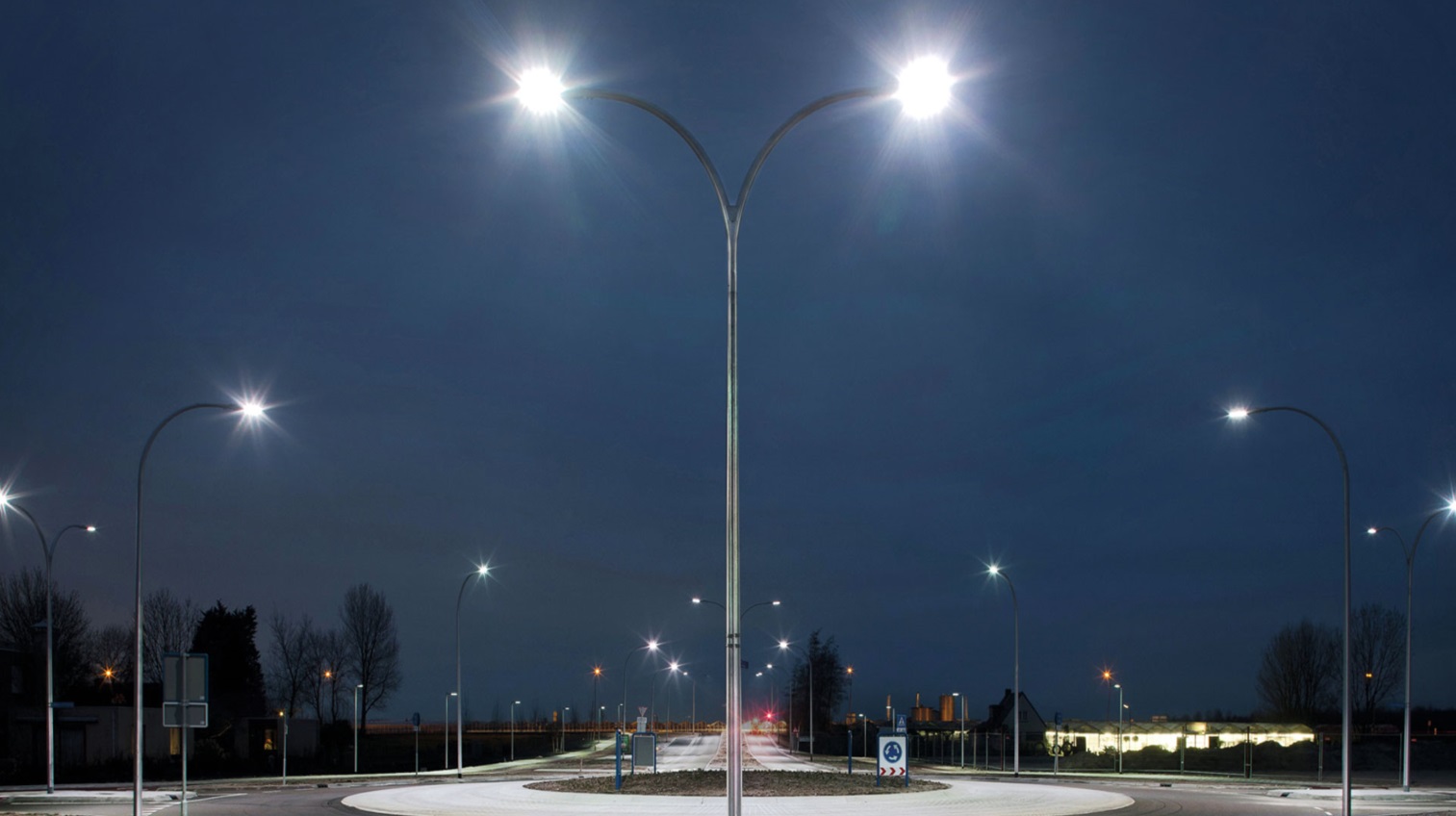